Building bridges between India and Germany: One year as a Chancellor Fellow

Every year, the foundation awards grants up to 50 scholarships from Brazil, China, India, Russia and the USA.  The Bundeskanzler (BUKA) scholars have the opportunity to visit various companies and ministries in Germany and take part in an intensive German course together. Then they go to their perspective German host institute for eleven months to realize their independently conceived project.

At Fraunhofer ISE, I have been working on my project “Concentrating Solar Technologies for Low and Medium Range Temperature Requirement in Cooking, Cooling, Industrial and other Applications – Ensure Access to Affordable, Reliable, Sustainable and Modern Energy for All”. In my home country India, nearly 50% of total energy is used for heat applications in India. They include cooking – community and family, hospitals & hospitality, religious and institutional premises, industrial sector. And one third of the more than 30 million enterprises in India require energy either for process heat or in the form of electricity. As per some estimates, nearly 15 million tons of oil and 50 million tons of biomass fuels are used to meet the process heat applications. This is in addition to about 400 million tons of biomass and other fuels used to meet the household cooking energy needs. A typical installation for cooking for 1000 people requires about 250 square meter of collector area. It costs about 60,000 USD [i.e. about Rs 40 lakhs]. It can replace about 17,500 liters of fuel oil annually, thus saves 50 tonnes of carbon dioxide and about 10.500USD [Rs 7 lakhs] annually. Thus the payback on investment is about 6 years on full cost. With a subsidy from the central government of about 30%, it is reduced to about 4.5 years (but is variable as it depends on the oil prices).

Despite significant progress with support from United Nations and Global Environmental Facility (GEF), there were several issues to be solved in the CST sector in India and significant traction required to exploit the potential. This motivated me to work in this direction and bridge the gaps. Firstly being, the payback on investment is still not very attractive, so there is a need to reduce the cost. Once the cost is reduced, the financial subsidy/ incentives won’t be necessary. Secondly, the technology packages are yet to perform to their claimed capacities – this can further reduce the payback period in reality. Thirdly, some of the components like mirrors are imported which adds to the costs and supply issues – large scale deployment can attract investment to set up such a mirror producing facility. Fourthly, some of the policies/regulation are not yet conducive. For example, Renewable Purchase Obligation does not include renewable energy used for heat applications or off-grid applications. Its inclusion can increase the uptake of solar concentrators.

At the Fraunhofer ISE, I adhered to the issue of selection of technology by developing a scientific tool in cooperation with host institute for scientifically select suitable solar concentrating technology for varied locations. Still under development is a Renewable Heat Obligation within the Renewable Purchase Obligation to be submitted to the Indian Government for implementation. Furthermore, I am working on an enabling atmosphere and connection between the supply chain stakeholders of India and Germany.

As a part of the fellowship, I will be working with Fraunhofer ISE until at least September 2018. But in the time after, I would like to stay in Germany and learn a bit more, moreover continue to build bridges between India and Germany.

Kumar Abhishek is working at the Fraunhofer Institute for Solar Energy Systems ISE for one year as a German Chancellor Fellow of the Alexander von Humboldt Stiftung. He has a Bachelor of Mechanical Engineering from the IIMT College of Engineering in Greater Noida, India, and a Master of Engineering in Energy Systems and Technology from the Pandit Deendayal Petroleum University in Ganghinagar, India. He worked for several solar companies and as a Technical Officer and Project Associate at the Ministry of New and Renewable Energy (MNRE), Delhi, India. 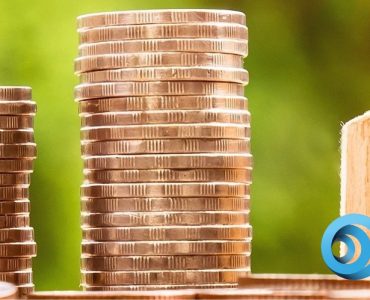 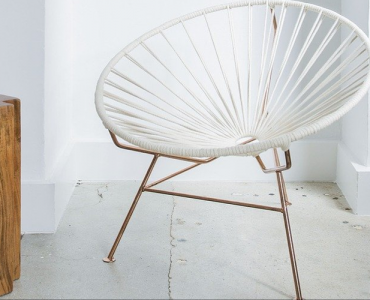 How well have heat pumps performed in practice in partially refurbished and unrefurbished buildings?